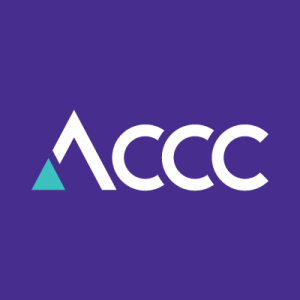 In mid April 2019 HP released another of it’s firmware updates designed to combat the use of generic printer cartridges. The update affected a large range of printers including all printers using HP 905, HP 955 and HP 975 cartridges.

We approached the ACCC with a great deal of information hoping that they would take some kind of action against the company. After many weeks of discussions the ACCC failed to take any action whatsoever. A very disappointing outcome for the entire print consumables industry.

The only good thing to emerge was that HP and some of the other big printer manufacturers have seemed to finally realize that these ongoing tactics are not having the desired affect which they had hoped for.

Although using these under handed tactics may have helped them to maintain their market share it frustrated the hell out of the average end user. Not only did it cause mass frustration but it really wasn’t effective as within weeks of the firmware updates there were updated generic cartridges already available.

The latest rumors that have been circulating is that HP and several of the other big print consumable companies are actually going to try and reduce the cost of their printer cartridges to win back the masses. They have also been releasing various refillable ink tank style printers which cost more to initially but are guaranteed to be cost savers over the life of the printer.

Average lifespan of an inkjet printer head is usually only about 2 years so I’m not certain that these “EcoTank” printers are actually a viable solution. The cheapest method of printing in my opinion is to use a mono-laser printer with generic toners. Anyway Happy Printing !